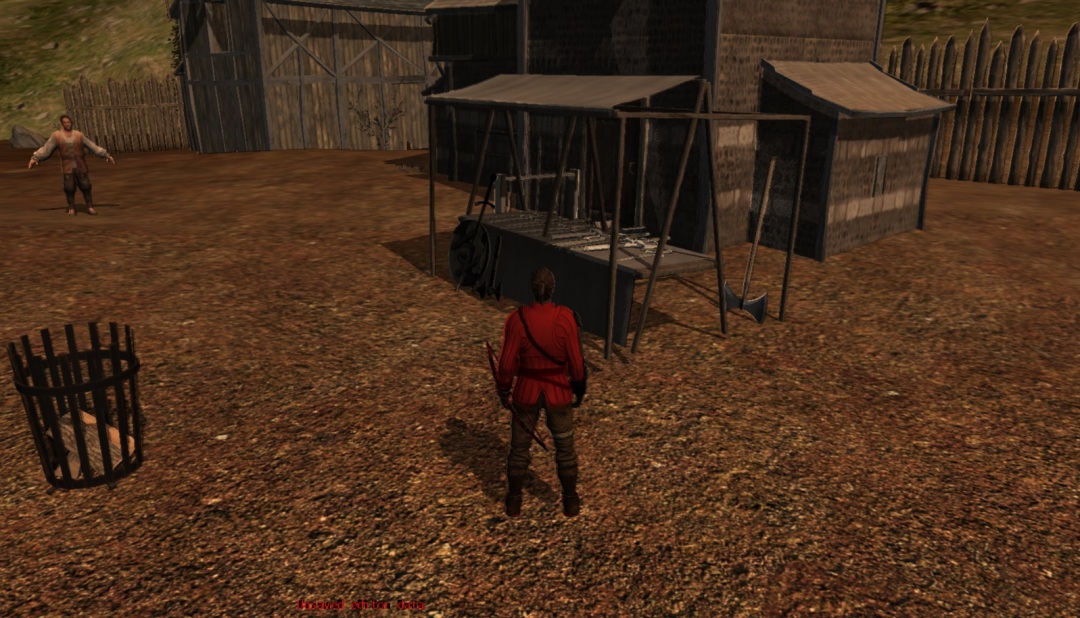 Wow you can so easily waste fiddling with and effect to get it just right, then still hate it then fiddle with it some more.

Inspired by No Man’s Sky (I refer to that game so much because my landscape is ridiculously large too) I liked their use of Billboarding. It’s a cheap technique and looks a bit crap unless used sparingly and only in certain situations. It never really looks good from above or on large objects.

Anyway Here’s an example of some heather blended in with some mist with some rocks and trees: 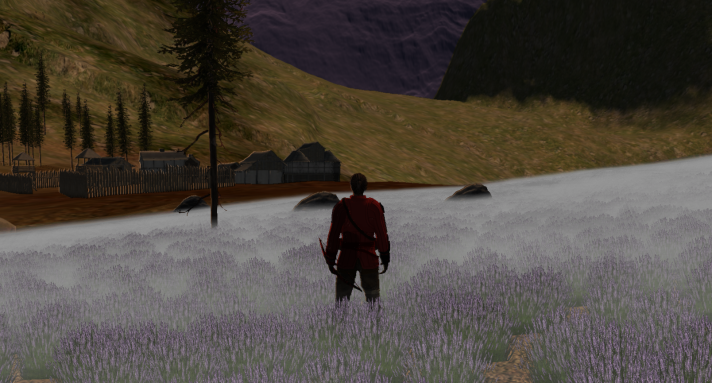 I fiddled around with that waaaaaay too long. Anyway on the the actual game again.

As you can see from the featured image i’m starting to add market stalls for the player to actually buy stuff. Weapons in this case. I have a load of medieval props to import. Other kinda of market stall and baskets, barrels etc so it should really start to look like a market/village soon.

One day i’ll learn not to fiddle with effects so long it eat into the actual game making process but I sense it’s a common trap for game developers to fall into.